Charcoal production is an important component of environmental sustainability in Namibia.
Creating charcoal from encroachment bush isn’t just environmentally sustainable, it has a positive impact on the environment.

There have been more than 8000 hectares of native land, which was able to recover from the ecological factors from bush encroachment.

Since our start in 2015 we’re now able to ship up to 14 000 tonnes of charcoal every year from harvested bush material.

Approximately 28 million hectares of commercial and communal land in Namibia are affected, resulting in a loss of botanical and mammalian diversity, as well as a lower water table. All these factors lead to an increase in artificial droughts.

The Agricultural Sector in Namibia employs approximately 25% of the total workforce. The negative effects of bush encroachment have detrimentally affected livestock farming in particular. For example, commercial cattle numbers have fallen from 2.4 million in 1958 to just 800,000 in 2012, having a knock-on effect throughout the economy. The Namibian government estimates economic losses caused by bush encroachment at N$1,6 billion (US$ 128 million) per year.

Charcoal production makes it financially viable to restore the environment by incentivising the removal of encroachment bush – an issue many farmers in Namibia struggle with. The result is grassland rehabilitation, the return to a wider array of grass species and the creation of local jobs in rural communities. At present, NRC together with its founders employ approximately 190 people.

What is retort charcoal?

Although the majority of charcoal is produced in kilns, we aim to produce more charcoal with the retort method, since this is a much more environmentally friendly method of producing charcoal. Gases created are not escaping into the atmosphere, they are pulled back into the retort and burned. The result are lower emissions and better charcoal.

Namibian Retort Charcoal is FSC certified ( FSC-C138836 ) and receives charcoal from some sources which are FSC certified.

This means that our certified suppliers abide by local forestry laws & regulations and that they manage their harvesting responsibly. Only carefully selected and approved species and sizes of bush are used to manufacture our certified charcoal. Additionally, NRC can trace every bag of certified charcoal back to where it came from. 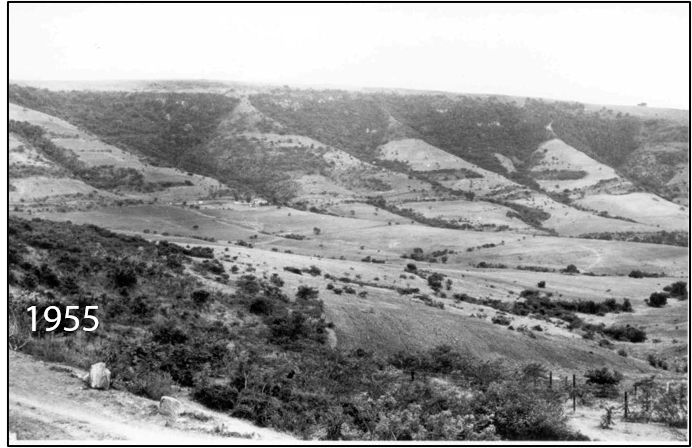 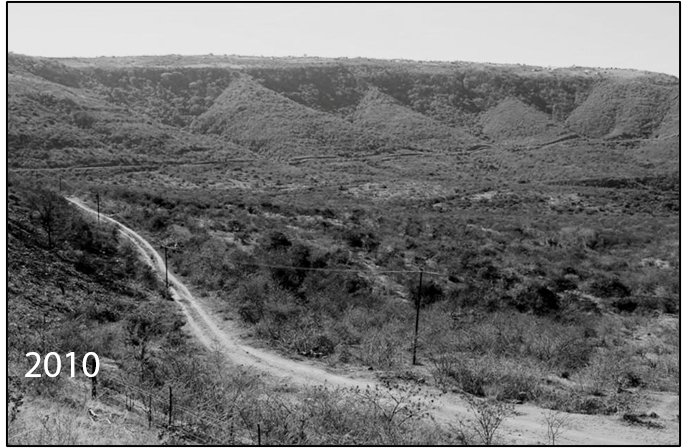 The same area photographed once in 1955 and for comparision in 2010.

When you partner with Namibian Retort Charcoal, you get more than just high quality, slow-burning charcoal.

A clean, organised packaging plant, that delivers on time

Direct contact with the founders of NRC, who will help you tailor a partnership

A clean, organised packaging plant, that delivers on time

Direct contact with the founders of NRC, who will help you tailor a partnership

When you partner with Namibian Retort Charcoal, you get more than just high quality, slow-burning charcoal.

Please note that we are a wholesale seller of charcoal and so only deal in bulk orders. Prices will vary depending on volume.